Canada is one of the pleasant places to live with abundant fresh water lakes and rivers, considerate population, lower incidence of violent crimes against international students and a good framework of health care system. 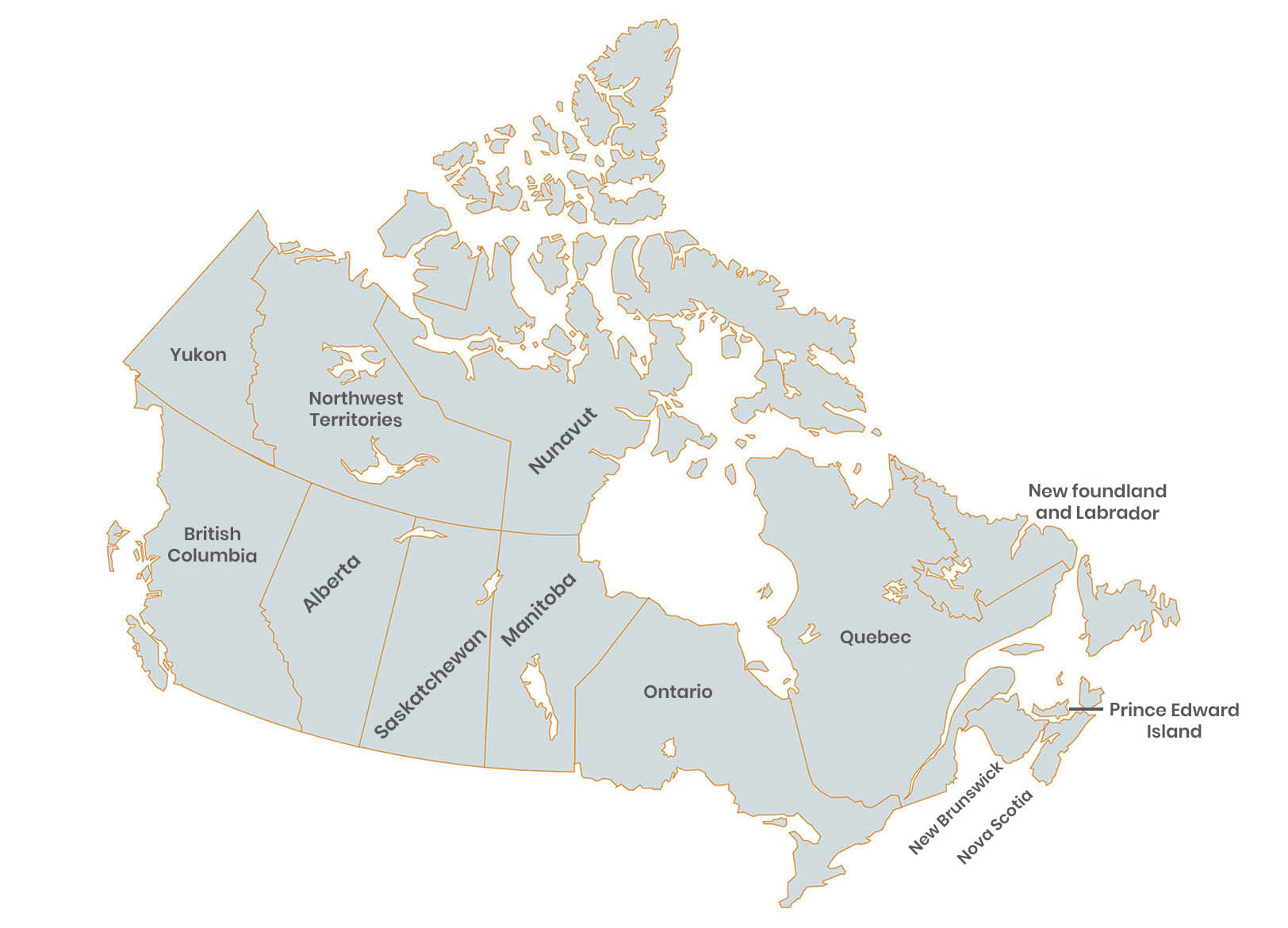